In the early 80s, a serial killer was murdering women in the twin cities of Minnesota with an ice pick. After each attack, he would call 911 weeping and begging for the police to put an end to his terror. It was only after one of his victims escaped that Paul Michael Stephani was finally apprehended. Fifteen years later, when Paul learned he had terminal cancer, he made a full confession of all his crimes, which included a murder completely off the authorities’ radar. Listen to this episode to hear his ultra-annoying voice and the unsavory details of his murder spree. 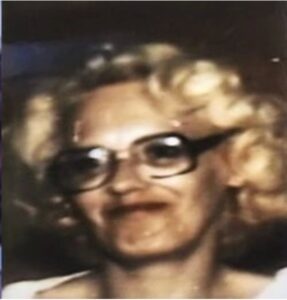 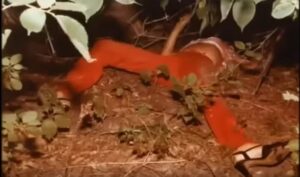 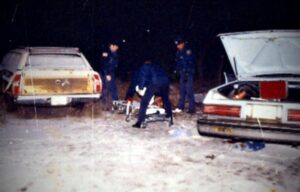 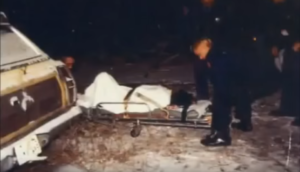 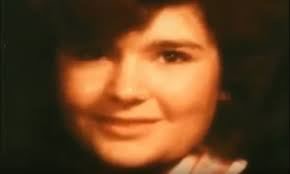 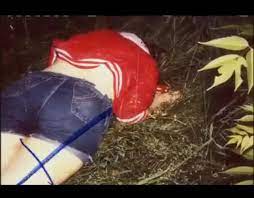 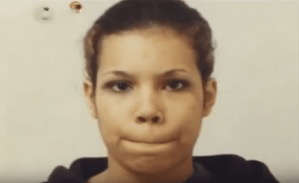 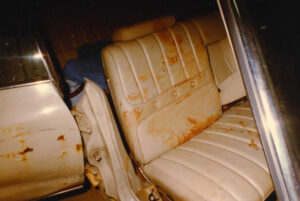 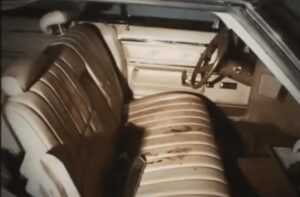 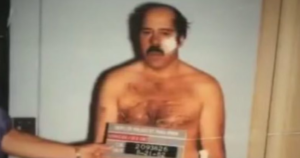 after getting his ass kicked by Denise 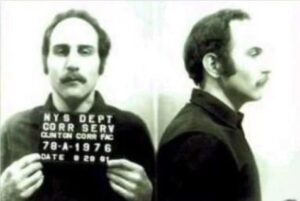 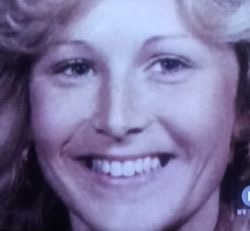