Leslie Allen Williams is a serial killer responsible for the murders of four teenage girls in Michigan in the 90s. Two of his victims were sisters,16-year-old Michelle and 14-year-old Melissa Urbin. The teens were kidnapped while walking together along a country road near their home one afternoon. After raping and murdering the sisters, Leslie buried them in a single, shallow grave in a nearby cemetery. Later, Leslie attacked 35-year-old Carla Walters after she rebuked his grossly inappropriate sexual advances while she was placing flowers on her mother’s grave. Witnesses at the cemetery watch as Leslie dragged Carla off to the side, beat and raped her. Their quick thinking saved Carla’s life, but by then Leslie Williams had already raped and murdered not only the Urbin sisters but 18-year-old Kami Villanueva and 15-year-old Cyndi Jones. Listen to this episode to learn about Leslie’s decades-long sexual predation of teenage girls and his inner dance with demons. 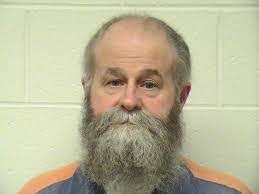 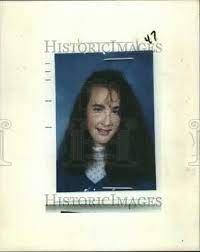 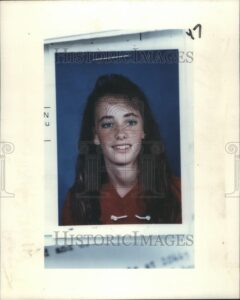 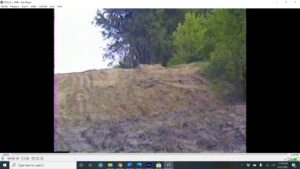