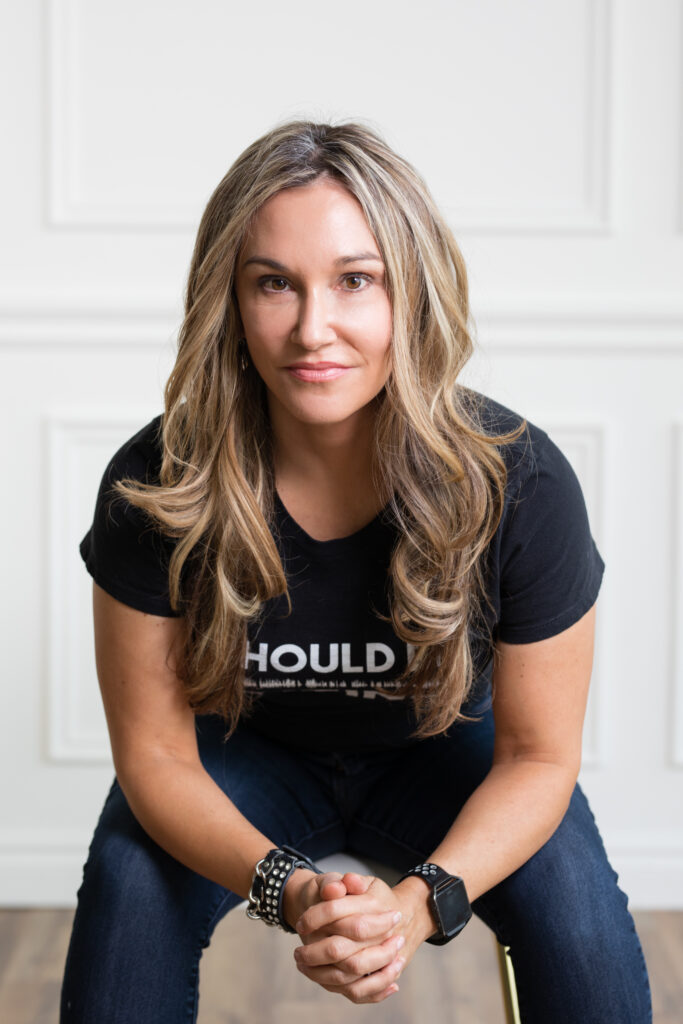 Talia Goetting is a practicing attorney in the State of Michigan. She graduated from Michigan State University with a degree in Psychology. After obtaining her psychology degree, she went on to the University of Southern Indiana. While there, she earned a degree in Computer Information Systems.

After working in the computer field for a few years, she decided she wanted to be a lawyer. So she attended Michigan State College of Law. While there, she earned her Juris Doctorate. During law school she worked for the Office of the Attorney General. Eventually, she became licensed to practice law.  After becoming licensed she worked as an Assistant Attorney General. In 2010, Talia earned the “Spirit Award” by Michigan’s Legal Aid and Defenders Association. This award honored her pro bono work.

Talia has a love for the law. In addition, she loves all things true crime. That is what motivated her to start Crimes and Consequences True Crime Podcast. 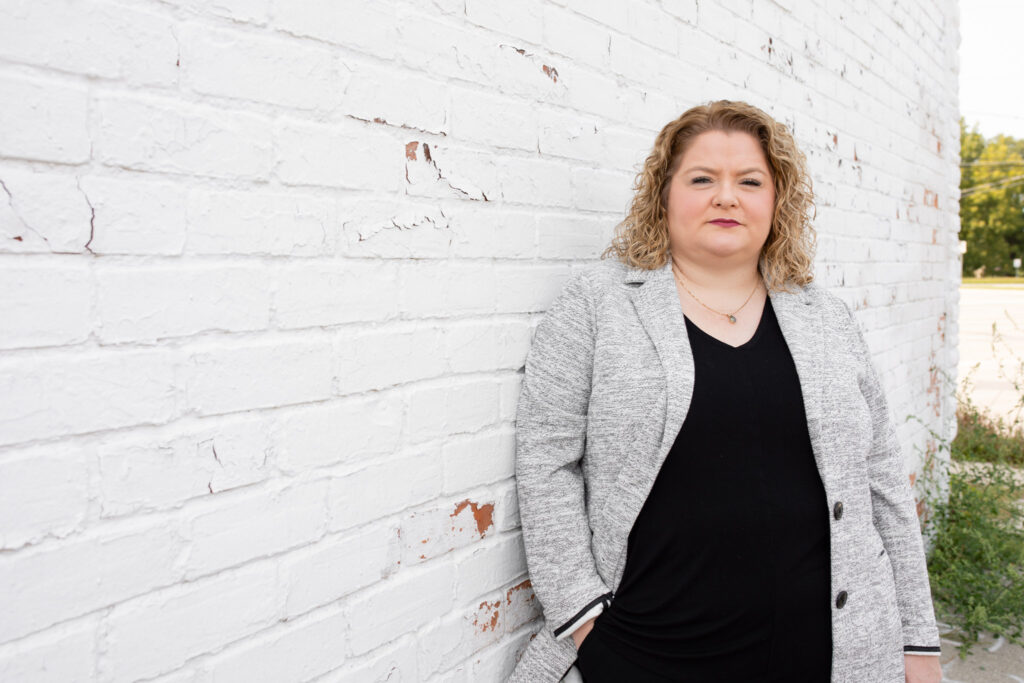 Tonya is a practicing attorney in Michigan. She has a degree from Oakland University in Language Arts.  After earning her language arts degree, she went back to college to get a Juris Doctorate.  Eventually, she graduated from the University of Detroit Mercy College of Law. She went on to become a licensed attorney in the State of Michigan.

Now Tonya manages the law firm she shares with Talia. Her love of true crime motivated her to developed the Crimes & Consequences True Crime Podcast.

We are super excited to work with Clover Crest Media Group

Tonya and Talia research, write, record, edit, and make all of the artwork for Crimes & Consequences podcast.  In addition, they even created this entire website themselves. Each episode is the result of 40 hours of blood, sweat, and tears.  So if you would like to help support this podcast, buy us a drink!  We appreciate each and every one of our listeners. Thank you!

Buy us a Glass of Wine!

Buy us a martini!