On Halloween night 1984, Doreen Erbert was very pregnant. She and her second husband, Charles were going to welcome a baby boy in about a month. Doreen and Charles were ecstatic at the prospect of being parents again, especially after they suffered pregnancy loss in the years prior. Doreen had also suffered the loss of her first child with her first husband in a terrible accident. After trick-or-treating with their 4-year-old daughter, Charles told Doreen he was going to run an errand and returned home after only 15 minutes. When Charles came home, he knew something was very wrong. The front door was ajar, and when Charles went further into the house, he found a scene straight out of a horror movie. Listen to this week’s episode to find out more. 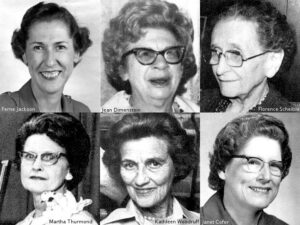 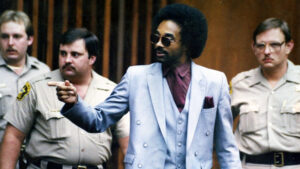 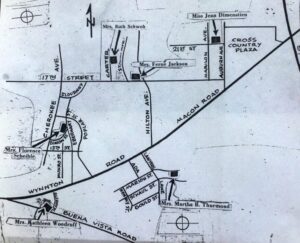 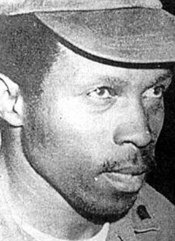 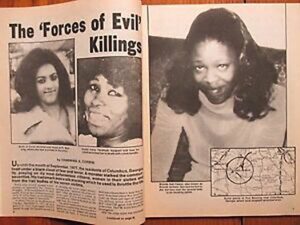 of Forces of Evil's Victims 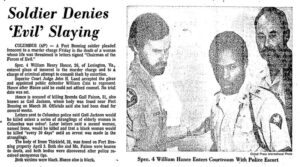