19-year-old Michigan State University student Martha Young disappeared on New Year’s Eve in 1976. Ten months later, her clothes were found meticulously laid out in a field, as if she had vaporized inside of them. Over a year later, journalism student Marita Choquette’s body was found murdered, with her hands cut off. Marita’s killer took the time to make a formation around her body, leading authorities to believe there was a religious or ritualistic aspect to the crime. It was only after a third student disappeared on MSU’s campus that police suspected they had a serial killer targeting co-eds. But it would take three more victims before authorities were finally able to put a stop to the cold-blooded killer. 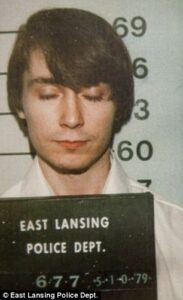 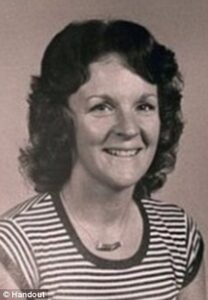 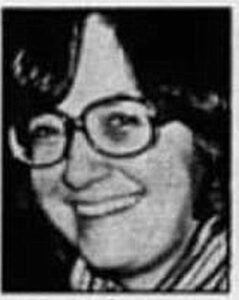 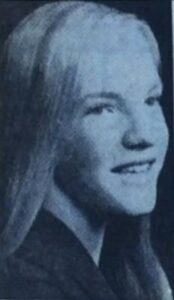 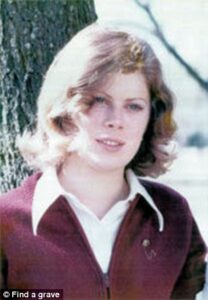 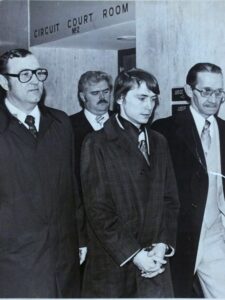 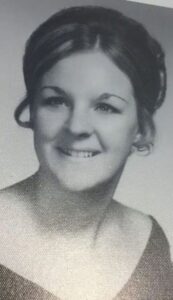