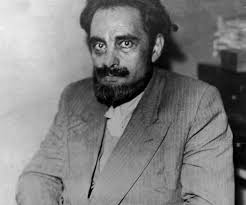 During World War II, atrocities committed by Adolf Hitler’s Nazi regime were horrific. As the Nazis occupied France, the French Resistance movement helped the war effort by spying for the Allies and helping to smuggle Jews from France. Unfortunately, Hitler and the Nazis were not the only evil people preying on the vulnerable during the war. One such man was a Frenchman named Dr. Marcel Petiot. Dr. Petiot used the Resistance as a cover for one of his most horrendous money-making schemes—after he spent his life involved in shady and unethical actions. Dr. Petiot was a perfect example of evil lurking right next door. Listen to this week’s episode to hear more about the horrendous crimes of the man who earned the moniker “Doctor Satan”.

THANK YOU for our episode sponsor, Storyworth! Visit Storyworth.com/crimes10 to save $10.00 on your first purchase!