When 21-year-old Misty McGugin failed to pick up her son as scheduled on February 2, 1998, her family knew something was very wrong. They reported her missing two days later when they found her abandoned car at a nearby bar. Misty had been working as an escort with Abigail’s Escort Service in Baldwin County, Alabama, and had gotten a call to go to Woody’s Motel on January 31st and was never seen again. It was only when the body of escort Kathleen Bracken was found murdered in a motel room in Mobile, did the police start on the trail that would lead them to where Misty was. 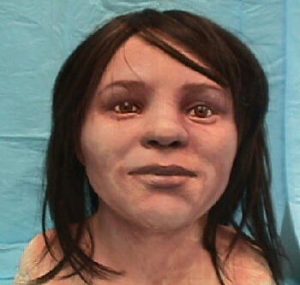 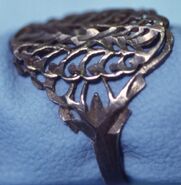 Found with remains of suspected victim, "Bodine" or "Bodean" 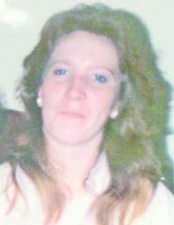