Serial killer Timothy Krajcir got away with nine murders and over 30 rapes for decades. Starting with the double murder of Mary Parsh and her daughter Brenda in 1977, Timothy continued to unleash his brutality on unsuspecting women he targeted while shopping alone at grocery stories. It wasn’t until DNA technology caught up with him in 2007, that he finally received the justice he deserved. But not before another man died in prison doing time for one of Tim’s crimes. 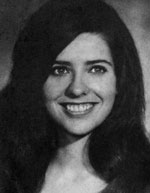 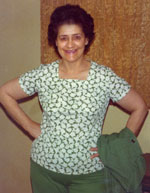 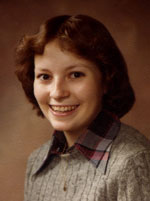 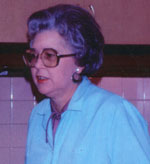 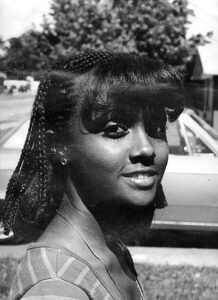 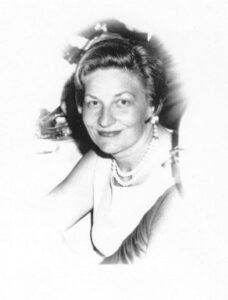 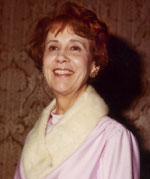 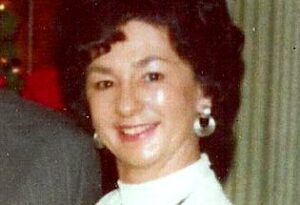 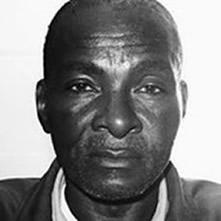 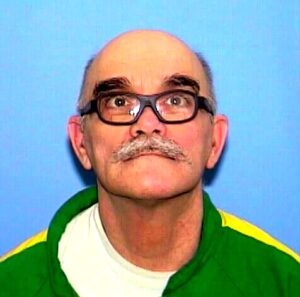