For almost two years Ray’s Sausage Company was blamed for the awful stench that permeated the Imperial Avenue neighborhood in Cleveland, Ohio. But after a woman showed up at the hospital with a terrifying tale of rape and attempted murder, police discovered the true origin of the horrid smell: 11 rotting bodies in the home of serial killer Anthony Sowell. Check out this week’s episode to learn all about the Cleveland Strangler. 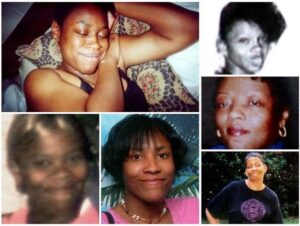 Some of his many victims 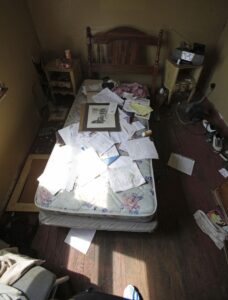 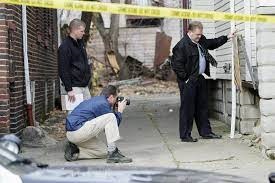 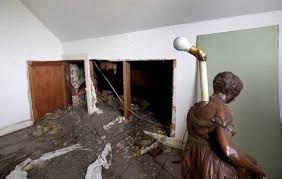 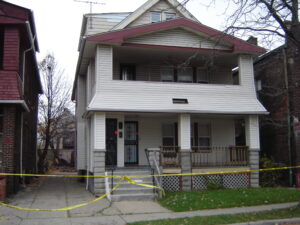 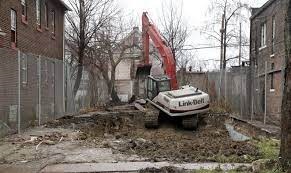 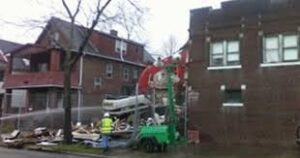 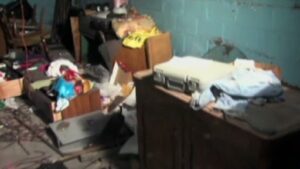 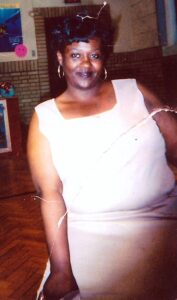 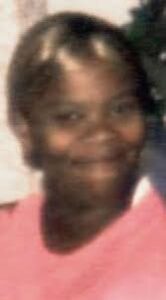