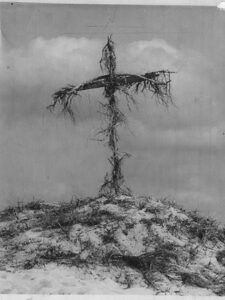 It was a squally Monday during their school break when 16-year-old Marianne Schmidt and her best friend, Christine Sharrock, hopped a train with Marianne’s four younger siblings and headed from West Ryde, Australia, to Wanda Beach. As the younger children sat in the sand and listened to the radio, Marianne and Christine went for a walk. The next day their violated bodies were found in the sand dunes by a group of exploring children. Who raped and murdered Marianne and Christine? Was it the man seen at the beach wearing the corrugated iron mask or the pervert asking beachgoers to look at porno magazines with him? Find out why so many investigators now believe that Derek Percy, Australia’s “Hannibal Lector”, is responsible for the crime. 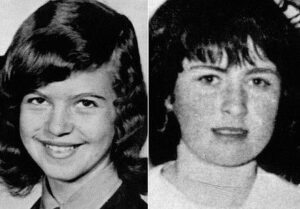 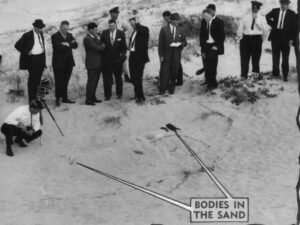 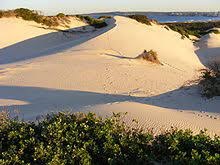 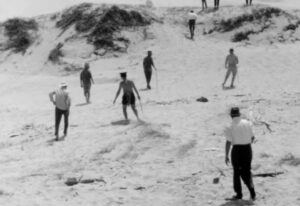 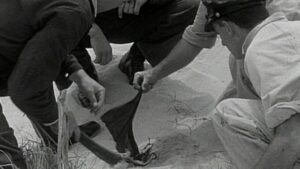 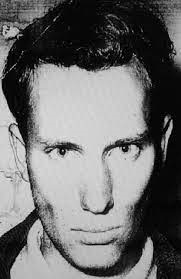 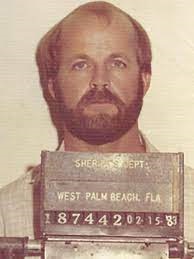 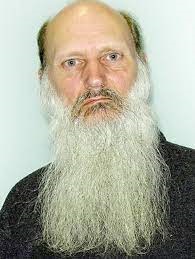