The Murders of Patricia Mann and Jesse McBane 19-year-old Patricia Mann and 18-year-old Jesse McBane had been dating for over three years. On February 12, 1971, the couple attended a Valentine’s Day Dance at Watts Hospital, where Patricia was training to be a nurse. After the dance, they drove to an area known as lovers lane by the locals. Two weeks later, their dead bodies were found tied a tree in the woods. Who killed this couple? Listen to this episode to find out what happened to the two teens that chilly February night.

Listen to "The Valentine's Day Dance" 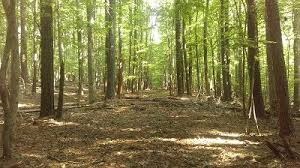 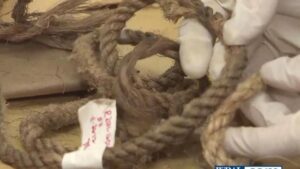