Jeremiah Rodgers and Jonathan Lawrence were two young men who met in a mental institute for the criminally insane in the Florida Panhandle. They quickly formed a friendship, bonding over the anger and rage brewing inside them. This dangerous comradery continued even after both men were released from prison. Fueled by their dark fantasies of murder, necrophilia, and cannibalism, Jeremiah and Jonathan set out on a murderous campaign, culminating in the particularly cruel deaths of two young adults. Listen as we dive into the disturbed and chilling minds of these terrifying killers. 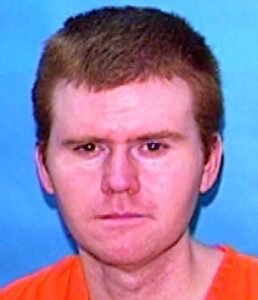 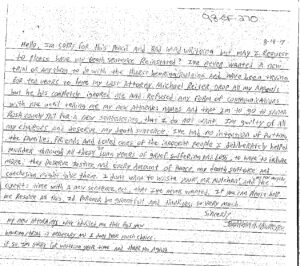 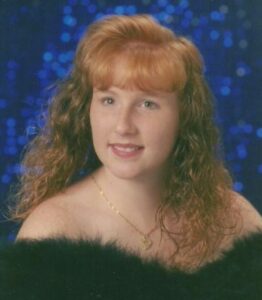 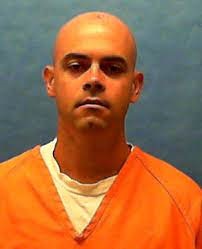