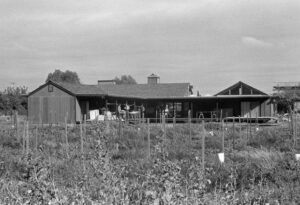 In 1973, Willie Steelman and Doug Gretzler met by chance. This meeting would end up being deadly for 17 people in Arizona and California that same year. During a 17-day span, Willie and Doug would kill acquaintances, strangers and children all for what seemed to be just for the thrill. This spree killing would leave not only many dead behind, but dozens more traumatized over losing their friends or loved ones. Ultimately, what they did landed them on death row in Arizona, and neither of them saw another day of freedom after their sentencing.