In June 1985, John Wille and Judy Walters were driving to Louisiana, where John grew up, from their home in Milton, Florida. They were accompanied by Judy’s 14-year-old daughter, Sheila. At first, this road trip was uneventful, however, once they picked up an acquaintance of John’s named Billy, the trip descended into Hell. The trio went on to kidnap 8-year-old Nicole Lopatta (with the help of Sheila) and commit heinous and unspeakably brutal crimes. Listen to our latest Members Only episodes for one of the saddest and most horrific stories we’ve ever done.

Something Bad is Going to Happen 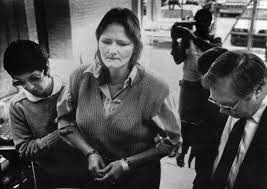 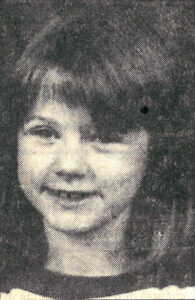 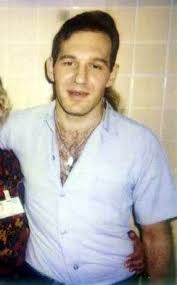 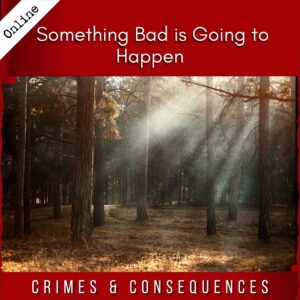