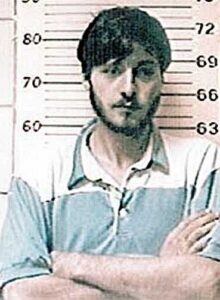 O n December 4, 1997, Kim and Danny Daniels, who cared for foster children, were murdered, along with two of their own children, while they slept by an intruder who then kidnapped three of their other children. The killer left behind a ten-month-old baby and a five-year-old boy at the house alive. Why did he kill four members of the Daniels family, kidnap three and leave behind two? Listen to this week’s episode from Crimes and Consequences to learn more about this horrific true crime case. 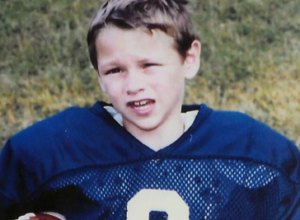 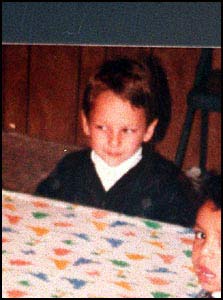 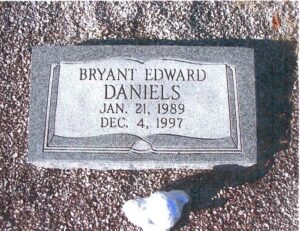 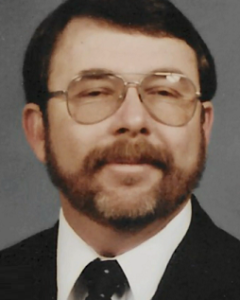 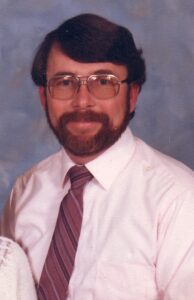 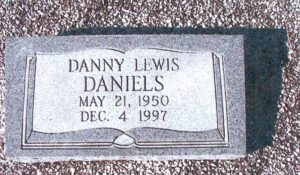 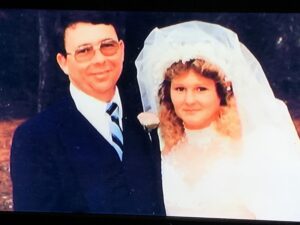 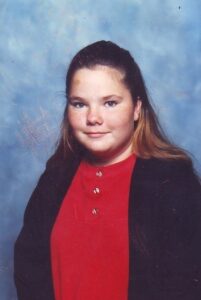 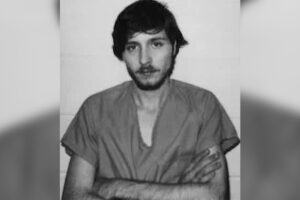