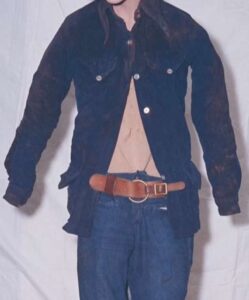 The body of a young woman was found on November 16, 1969 off Mulholland Drive in Los Angeles, California, only a few short miles from where The Manson Family had murdered several people that summer. The woman had no ID and no significant identifying marks, and while the Los Angeles Police Department tried to discover her identity, they were unsuccessful. The woman was given the moniker Jane Doe 59. Jane Doe 59 and another woman, Marina Habe, whose body was found in January 1969, would be cold cases for the LAPD and would cause them to wonder if they were victims of The Manson Family or had met their ends via some other violent means. Listen to this week’s episode to hear more about these two cases and whether Jane Doe 59’s identity was ever made.

Sketches made of Jane Doe #59 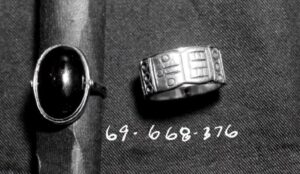 Found on her body 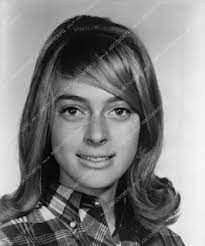 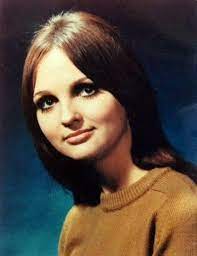 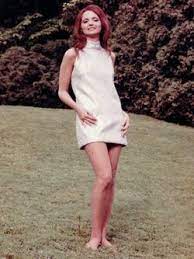 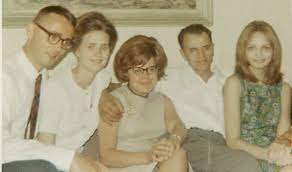 Reet and her family

Her sister, Ann is second from left 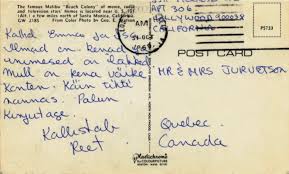 Postcard Reet sent to her family 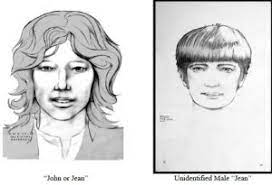 One looking like Jim Morrison, the other with the Beatle haircut