The Strange Death of Ellen Greenberg 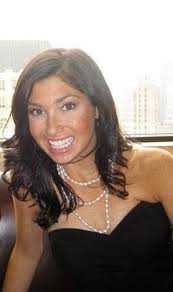 Ellen Greenberg was found dead by her fiance Sam on January 26th, 2011. She was found with over 20 stab wounds to her body, laying on her kitchen floor. The 27-year-old death was initially ruled a homicide but was later changed to suicide. Listen to this story to determine whether you think it was a homicide or one of the strangest suicides to ever happen.. 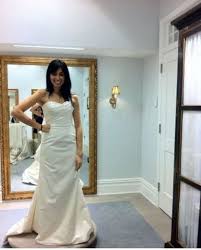 Ellen Greenberg in her wedding dress 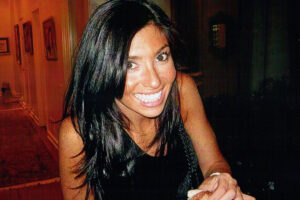 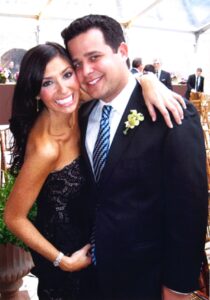 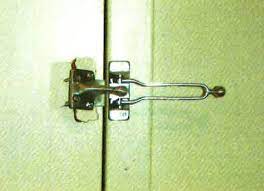 Crime Scene photo of the latch? 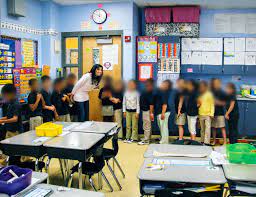 Ellen teaching in the classroom 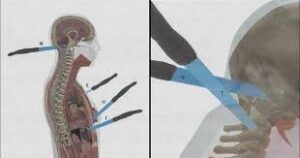 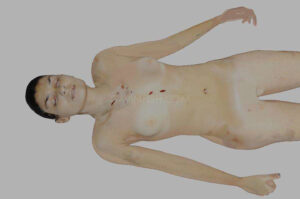 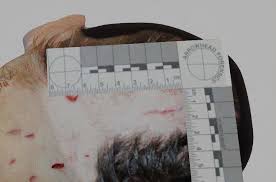 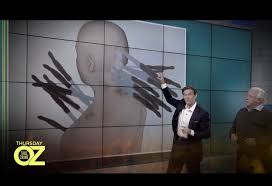 Image of the various knife wounds