Abducted from a Slumber Party--Polly Klaas

Abducted from a Slumber Party

O n October 1, 1993, 12-year-old Polly Klaas was excited to host a slumber party at her home she shared with her mother and her little sister. Polly welcomed two of her classmates to sleep over, and the girls did what a lot of 12-year-old girls do–played with clothes and makeup, excited to talk about their upcoming Halloween plans. As the girls were settling in for the night, Polly opened her bedroom door to fetch the sleeping bags for her friends. When she opened the door she was confronted with a strange man in her house. Only a few rooms away, her mother and 6-year-old sister slept–and the man tied up the girls and kidnapped Polly. No one saw her alive again.

Listen to "Abducted from a Slumber Party" Podcast Episode 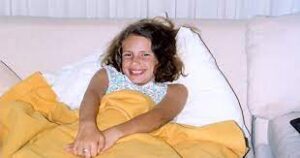 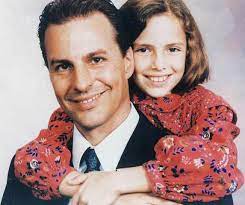 Polly and her dad, Marc Klaas 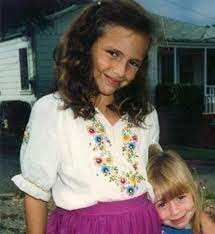 Polly and her little sister, Annie 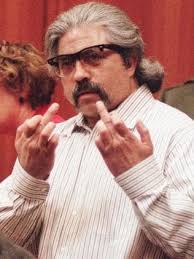 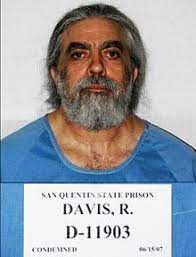 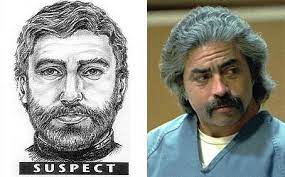