On May 27, 1997, 18-year-old Jeremy Strohmeyer was playing games in the arcade of a hotel-casino in Primm, Nevada, about 40 miles south of Las Vegas. While he is in the arcade, he notices 7-year-old Sherrice Iverson, who is running around the casino unsupervised. Jeremy and Sherrice start playing hide-and-seek, and their game turns deadly for Sherrice when Jeremy follows her into the ladies’ bathroom. Jeremy’s best friend, David Cash, Jr., who had accompanied Jeremy to the casino that night, follows the two into the bathroom and witnesses the horrors that Sherrice experiences in the last few minutes of her life. However, David does nothing to stop it and even laughs about it later. Listen to this week’s episode to hear more about the crime and the aftermath caused by the “The Bad Samaritan.” 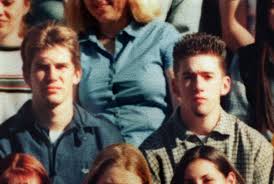 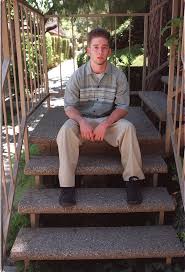 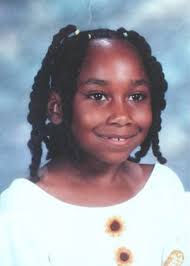 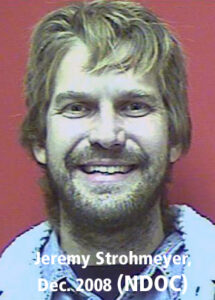 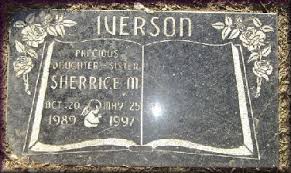