OMFG I Was Almost Kidnapped! On a July evening in 2014, 14-year-old April Millsap took her dog Penny for a walk on a popular biking trail not far from her home. At 6:28 pm she texted her boyfriend sending him a chilling message, “OMFG I think I was almost kidnapped.” It was the last time anyone would ever hear from April Millsap again.

The Tragic Murder of April Millsap

On a warm July evening in 2014, 14-year-old April Millsap decided to take her collie, Penny, for a walk on the Macomb-Orchard Trail, She did this almost daily. She left her house at approximately 5:30 and walked about a block to the trail entrance.  The Macomb/Orchard Trail is a biking and walking trail, which extends 23 miles into the center of April’s hometown, Armada, Michigan.  Armada is located about 50 miles north of Detroit Michigan. Armada is so small, it doesn’t even have a stoplight or a fast-food restaurant.

April set off for the trail with Penny at 5:34 pm. She brought with her a small black backpack and her cellphone.  April’s mother, Jennifer, became concerned when April didn’t return home by 8:00 pm. Usually, her walks on the trail lasted only an hour.  Jennifer called April’s phone and texted April, but got no answer.  She then contacted April’s boyfriend, Austin, who was 16 years old at the time. She asked Austin if he was with April. Immediately, Austin became concerned because early, at 6:28 pm, he received a text message from April which stated “I almost got kidnapped, OMFG”.

At approximately 8:00 pm, a couple,  jogging the trail, heard the barking and whimpering of a dog.  The sound was coming from a ditch a few yards off the trail, in the wooded area.  When they followed the dogs whimpering, they spotted the badly beaten body of a young girl. 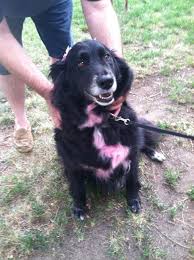 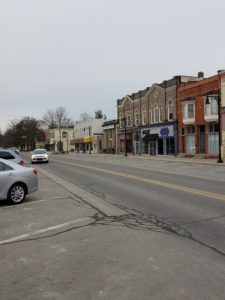 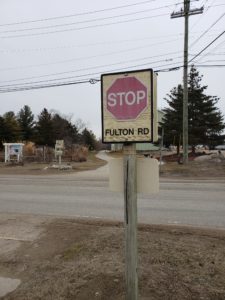 Entrance to the Trail 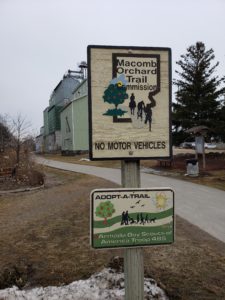 Spot where April enter the trail 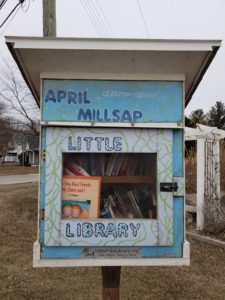 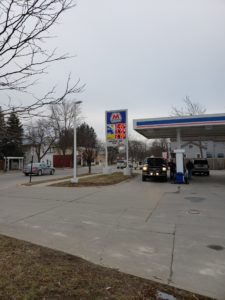 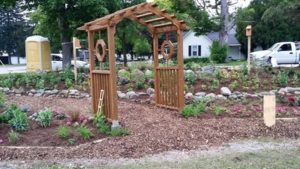