The Open Mineshaft: The Murders of Riley Powell and Breezy Otteson 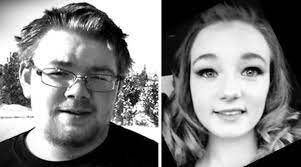 17-year-old Breezy Otteson and her 18-year-old boyfriend Riley Powell went missing on December 29, 2017. It took over three months for investigators to figure out what happened to the two teens. Their bodies were found in an open mine shaft in Utah. Who killed them and why? 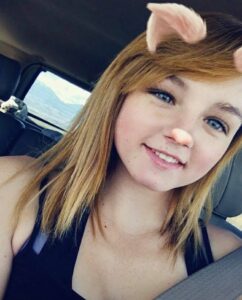 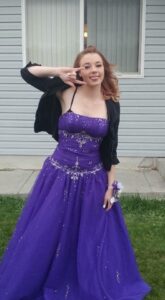 Getting Ready for Dance: Breezy Otteson 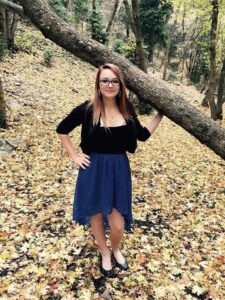 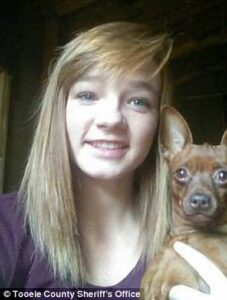 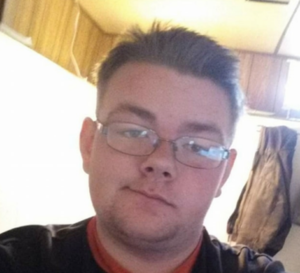 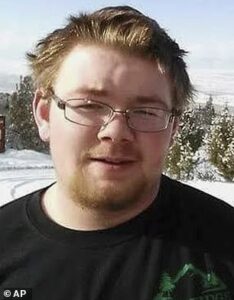 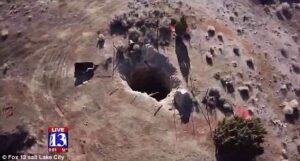 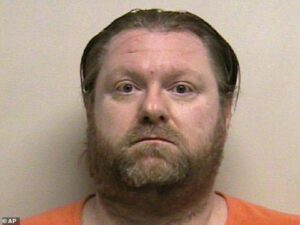 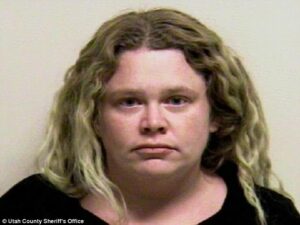