In 2003, Brian Waters and another man were sadistically tortured for hours in the cowshed of the Burnt House Farm in England. Brian’s adult children were forced to watch as a group of men thought up inhumane ways to brutalize their father. One of them, Christopher Guest More, Jr., was a former television researcher who had worked undercover for the BBC only months earlier. Eventually, police arrested five men for the murder, but Christopher managed to evade justice for 16 years, living under an assumed name. During that time, he lived in a mansion on the island of Malta, captained a yacht for the wealthy, drove luxury cars, and even worked with the Moroccan Royal family. How did someone responsible for one of England’s most savage murders get away with it for so long? Warning: this case is wickedly gruesome. 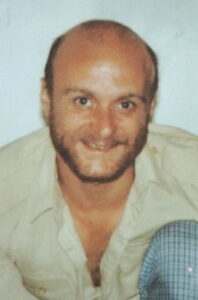 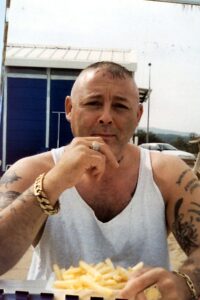 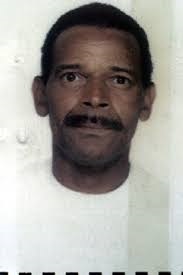 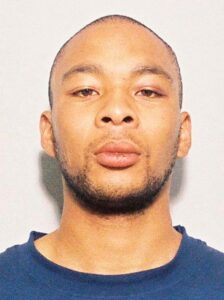 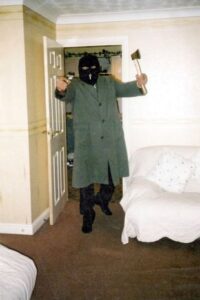 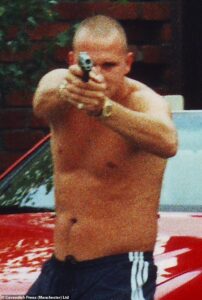 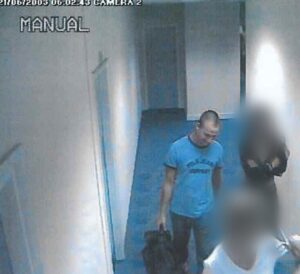 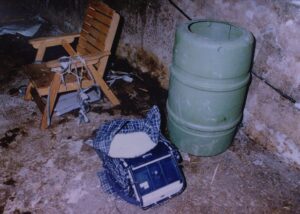 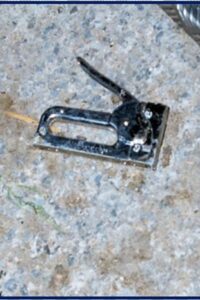 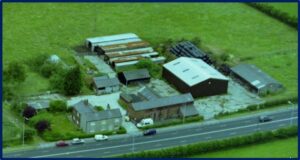 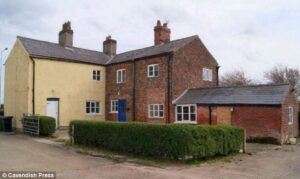 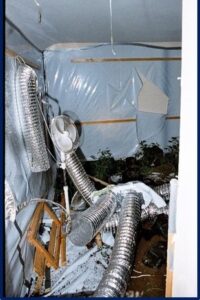 Inside the Burnt House Farm 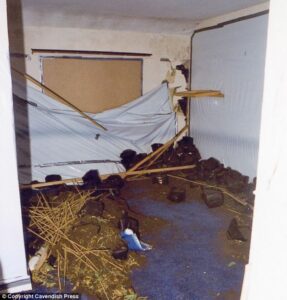 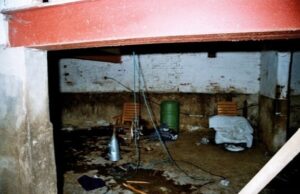 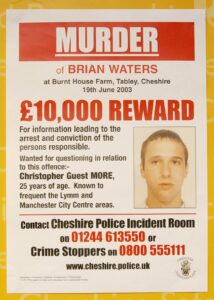 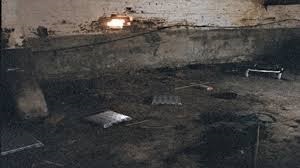 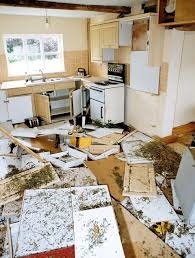