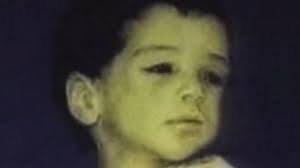 On the morning of November 2, 1990, a Florida Power & Light crew was working on an electrical box located in a wealthy Miami Beach neighborhood. The neighborhood was known for its beachfront mansions, however, on this day, it would be known for something that would horrify the community. Tucked along the base of the one the mansion’s exterior walls was what the electrical worker first thought was a discarded lollipop wrapper. However, upon closer inspection, the worker was aghast to find the body of a very small child, wearing a t-shirt with three lollipops on the front. Soon, this child would be known as “Baby Lollipops” throughout southern Florida. Listen to this week’s episode to hear more about this tragic and shocking case.