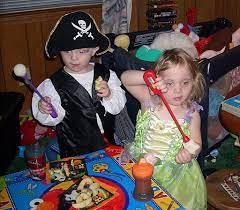 Single father John DeBlase was given an ultimatum by his pregnant girlfriend Heather Keaton. She demanded full authority to discipline his 5-year-old daughter Natalie and 3-year-old son Chase as she saw fit, or she would leave him. Heather hated his children and for months John stood by and allowed them to endure torturous punishments for the most minor offenses. The last time anyone saw Natalie alive was in March of 2010. Little Chase disappeared on Father’s Day of that year. Find out what happened to Natalie and Chase DeBlase in this week’s episode of Crimes and Consequences. 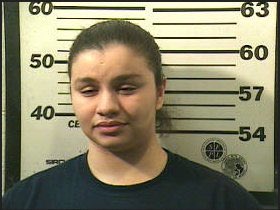 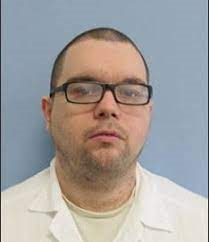 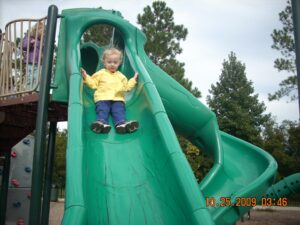 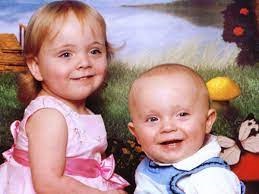 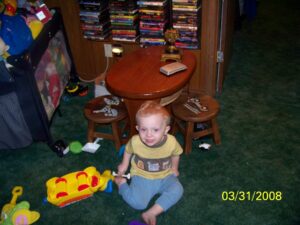 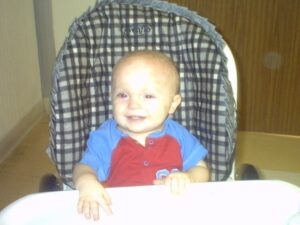 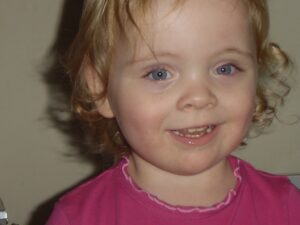 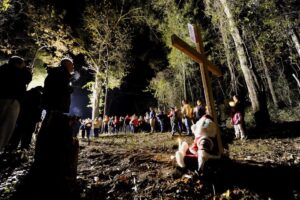 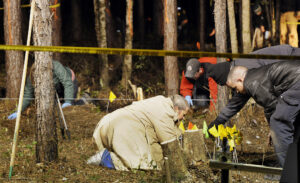 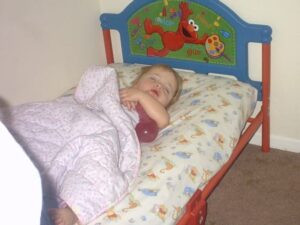 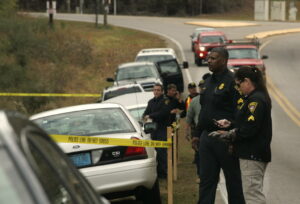 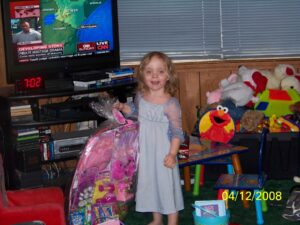