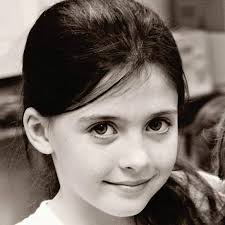 Eight-year-old Cherish Perrywinkle was out shopping with her mother, Rayne, on June 21, 2013, near Jacksonville, Florida. Rayne was struggling financially when she thought she had been blessed by a kind stranger, especially when that stranger told her that he and his wife had a $100 gift card for Walmart to give to her and he wanted her to buy whatever she needed. The kind stranger was Donald James Smith–who wasn’t kind at all. He was a lifelong child predator, who fell through the cracks in the Florida prison system. A month prior, Donald was still in prison, but on that fateful day in June, he was out preying on another unsuspecting child. As the evening wore on, Cherish and her two little sisters grew hungry, and Donald offered to buy them cheeseburgers at the McDonald’s that was inside Walmart. Donald and Cherish went to get the cheeseburgers, but instead, Donald led Cherish out of the store and she was never seen alive again. Listen to this week’s episode to hear the story that even the medical examiner who performed Cherish’s autopsy had to take a break from during her testimony in Donald’s trial. 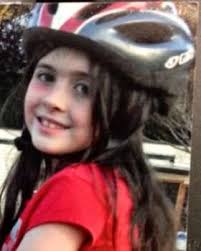 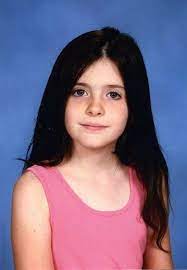 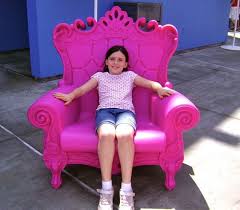 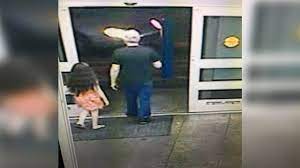 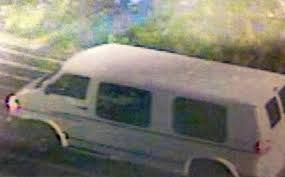 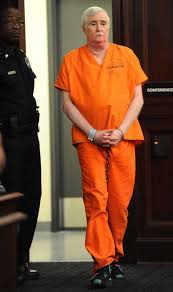 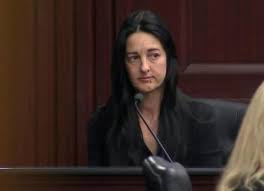 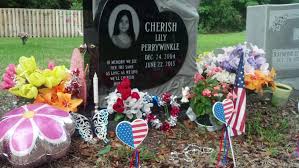