The Murder of Riley Fox

Riley Fox was only 3 years old when she was abducted from her home in the middle of the night while her father, Kevin, was sleeping in the next room. Her brutalized body was found approximately 12 hours later floating in a creek. After tremendous pressure from the police, Kevin confessed to accidentally killing Riley and staging the crime to look like a stranger abduction. However, five years later, with the help of the FBI, the truth of what happened to Riley Fox was finally revealed.

Thank you to our episode sponsor HelloFresh.  Go to hellofresh.com/consequences14  and type in “consequences14” for up to 14 free meal kits! 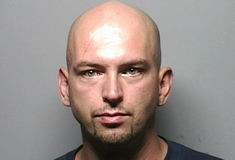 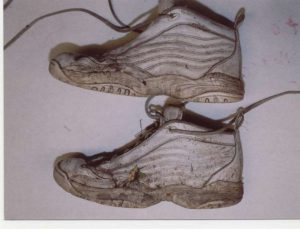 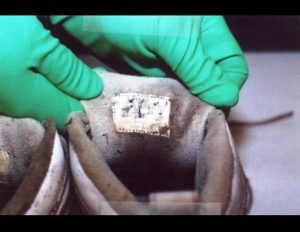 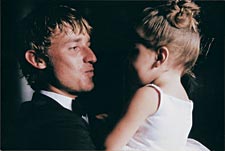 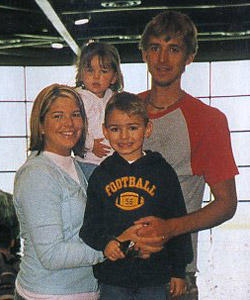 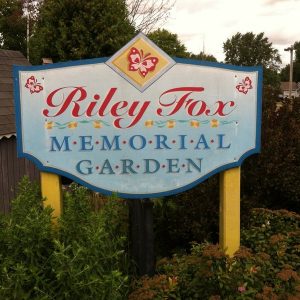