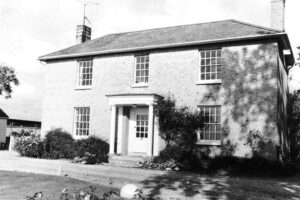 In August 1985, the Bamber family was murdered. Neville and June Bamber were killed along with their 6-year-old grandchildren, twins Nicholas and Daniel. The twins’ mother, 28-year-old Sheila was also found dead, and at first, the police believed that Sheila annihilated her family and then killed herself. However, some things just didn’t add up, especially when it came to the sole survivor in the Bamber family, Sheila’s brother, 24-year-old Jeremy. Listen to this week’s episode and decide for yourself…did Sheila do it? Was Jeremy wrongly convicted? Let us know your thoughts! 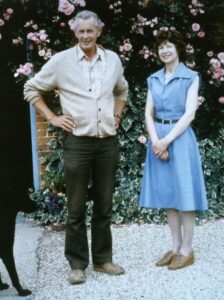 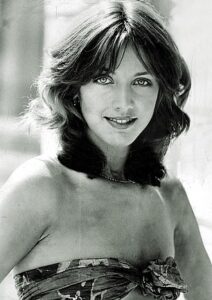 Sheila during her modeling days 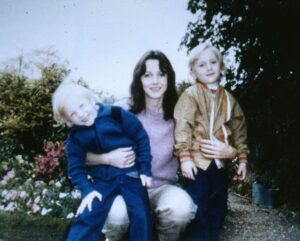 Shelia with Nicholas and Daniel 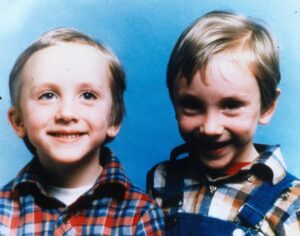 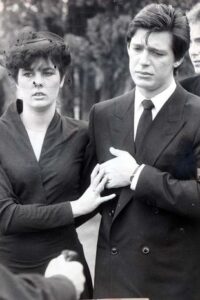 at his family's funerals 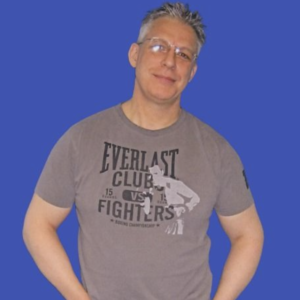