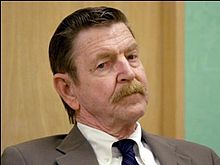 I f you don’t know the story of David Parker Ray, then you haven’t heard about one of the world’s worst serial killers to ever walk this earth. He is a monster. The FBI estimates that David is responsible for between 40 to 60 murders and even more rapes. According to David, his first murder occurred when he was in his teens and continued on until his arrest at the age of 57 in 1999. David made a tape in July of 1993, that he played for his victims which described in detail the torture and rape they were about to experience. Part 2 of Satan’s Den will be a reading of the transcript of that tape.

You have been warned – This story is nasty!

Listen to "The Toy Box Killer" 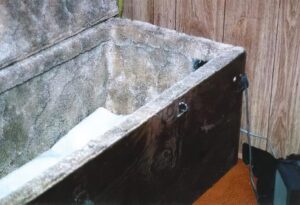 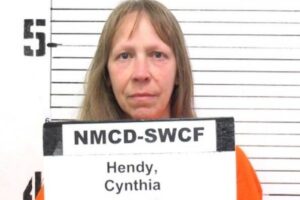 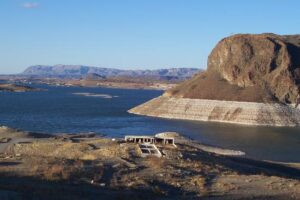 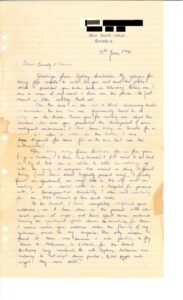 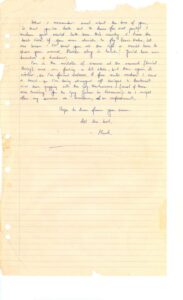 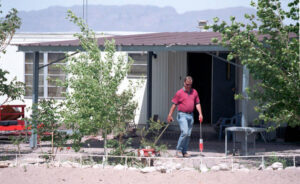 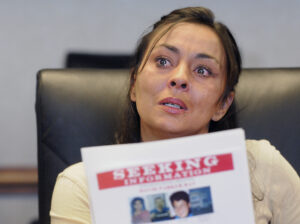 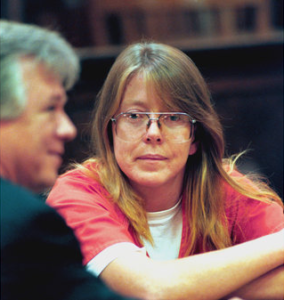 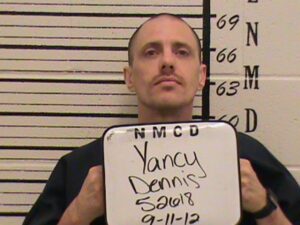 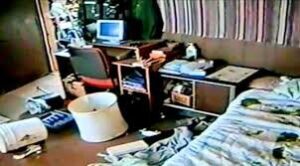 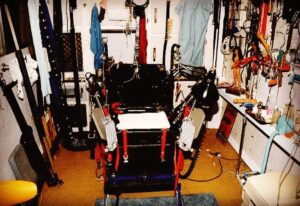 Inside the toy box 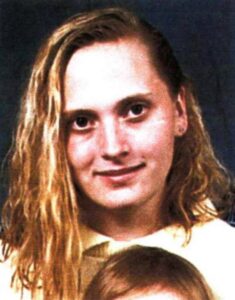 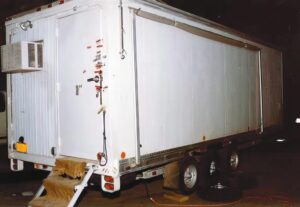