Two joggers witnessed 19-year-old marine, Suzanne Collins, being forced into a station wagon while she was out for an evening jog in July of 1985. The next day, her unrecognizable beaten body was found under a tree at a park, just outside the military base. Her death was a direct result of the injuries she received from being raped with a large object. Within hours, a man named Sedley Alley was arrested and made a full confession. Months later, he claimed that he didn’t actually kill Suzanne, but he knew who did; It was his other personality called “Death”. Sedley Alley claimed to be suffering from Dissociative Identity Disorder, previously known as Multiple Personality Disorder, and had three distinct personalities: Sedley, Death, and Billie. Before his trial, Sedley was placed in a mental hospital and a team of professionals evaluated him for six months. Eventually, Sedley was found to be both sane and guilty and was sentenced to death. Prior to his death, he recanted his confession and the Innocence Project filed some motions with the court for post-conviction DNA testing. Listen to this episode and decide for yourself if the State of Tennessee executed an innocent man or not. 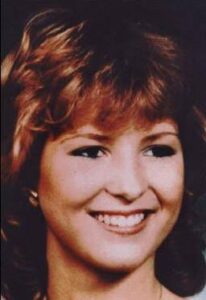 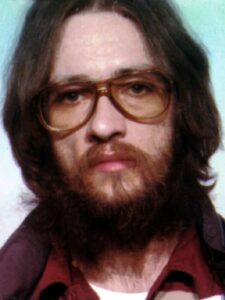 at time of arrest 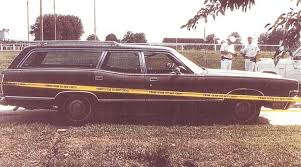 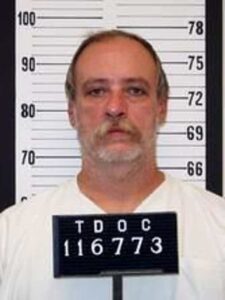