THE DISTURBING ACCOUNT OF THE HOME INVASION OF A YOUNG FAMILY 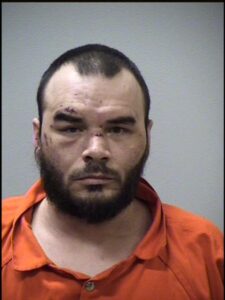 In December of 2019, a young couple and their baby were sitting in the living room watching television on a Sunday night in their Comstock, Michigan home. Around 10:00 pm, a paranoid, manic man named William Paul Jones barged through their back door brandishing a gun. He claimed he was being threatened and someone was shooting at him. For the next 40 minutes, this family was held hostage. Listen to the emotionally charged 911 phone calls and Kalamazoo County Police body cam’s footage as it captures the entirety of the nightmare, which didn’t turn out the way anyone had hoped for.

THANK YOU to our episode sponsor, Sundance Now. Try Sundance Now for FREE for 30 days by going to SUNDANCENOW.COM and entering the promo code “TnTCrimes”. 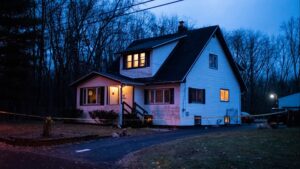 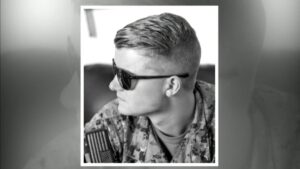 Chris in the navy 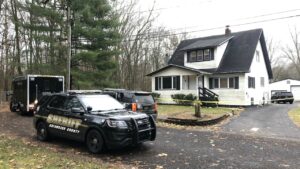