You are not supposed to know her name but it’s Anne Margaret Lebensztejn Karubin.  Most articles called her “Linda Andersen.”  You aren’t supposed to know her killers’ names:  Caroline Karubin and Catherine Karubin.  They are known mostly as “Sandra and Elizabeth Andersen.” The Canadian courts have forbidden the publication of their real names.  The truth is Caroline and Catherine Karubin killed their mother together.  They were young and their mother’s alcoholism was unbearable.  They did it.  They have to live with it.  Again they were young and they felt hopeless, but they killed their mother and that fact can’t be changed.  Should they be ostracised and shamed their whole life? No.  They did their time.  Should the truth be known?  Yes.  Because it is the truth. Anne Margaret Lebensztejn was born in Poland on April 5, 1959.  She emigrated to Mississauga, Ontario, Canada, and met a man whom she married.  Because of the anonymity of this case, he is known as Mr. Karubin.  In 1987, Anne Margaret gave birth to the couple’s first of two daughters, Caroline.  Her second daughter, Catherine, was born the following year.  Later, the couple got divorced and Anne Margaret had another child named Robert, Caroline and Catherine’s half brother.

Mr. Karubin wasn’t very involved with his daughters and Ann Margeret.  She found herself alone, raising three children with very little money.  To support her family, she had to work two jobs.  Around this time, Anne Margaret began suffering from depression and turned to alcohol to self medicate.  They reached out to their family, their father and Annes’ friends about her alcoholism but no one did anything to help Anne.  Caroline and Catherine were constantly fighting with their mother about her drinking and their family situation continued deteriorating.   Eventually, the girls quit going to school and started smoking pot all day.  Given their high intellectual ability, this was especially tragic. Together, over a period of time, Caroline and Catherine Karubin, still young teens, developed a plan to end their horrible situation with their mother.  They shared this plan with their friends and after a few months, they finally acted it out.  For almost a year, Caroline and Catherine Karubin got away with it.  But eventually, one of them slipped up which led to their arrest for murder.

So what became of the two teens?  Where are they now?  Listen to this episode of Crimes & Consequences to find out. Listen to Crimes and Consequences Episode Sisters of Matricide 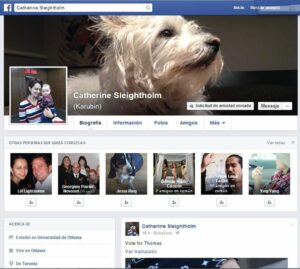 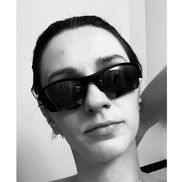 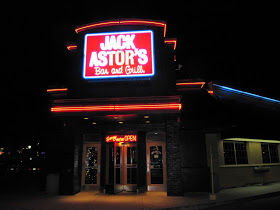 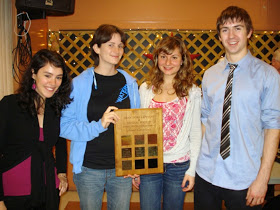 Listen to "The Sisters of Matricide" on our Apple Channel or at Patreon.com/tntcrimes