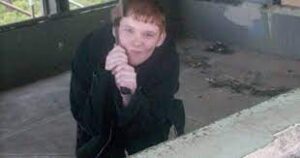 Farmville is a sleepy little college town, located in Virginia and is home to the oldest private college in the southern US. Farmville was also home to the Neiderbrock family who in 2009, were slaughtered by their daughter’s online boyfriend, Richard McCroskey. What began as a trip to Michigan to attend a Horrorcore music concert, ended with four people dead, and their killer making a video about it. 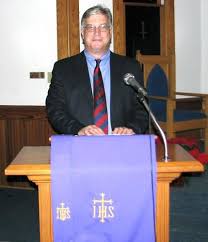 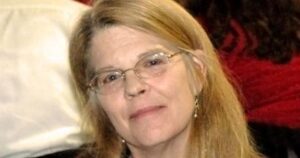 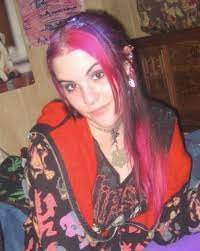 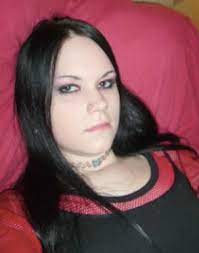 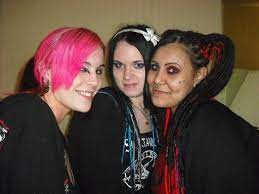 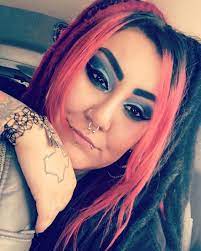 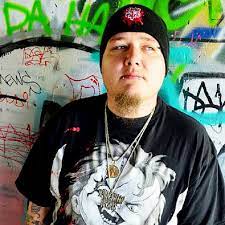 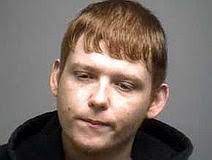 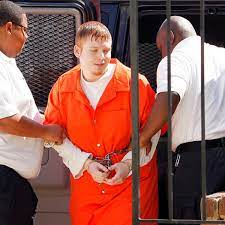 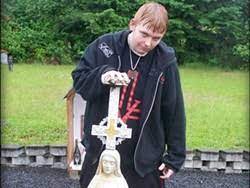