The Fifth Amendment of the United States Constitution guarantees that no person shall be tried in a court of law for the same crime twice. Everything you know and understand about double jeopardy will be challenged when you listen to this week’s episode. In 1985, Katie Eastburn and her two daughters, Kara aged 5, and Erin aged 3 were savagely murdered in Fayetteville, North Carolina. The man eventually arrested and tried for the crime was tried three times, the third coming after he was acquitted for the crime. How is that possible? The Doctrine of Dual Sovereignty holds all the answers. 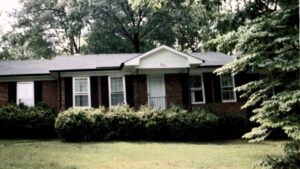 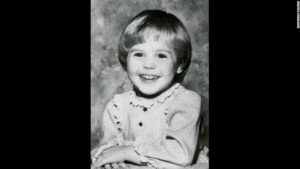 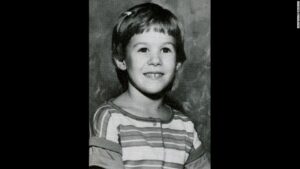 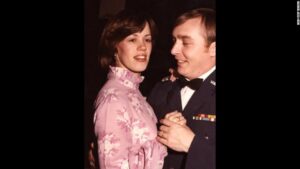 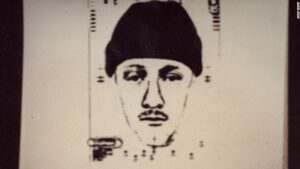 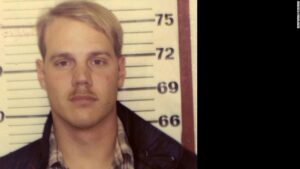 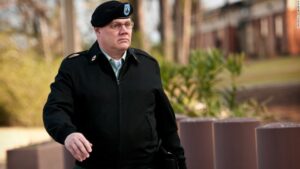