Richard Chase - The Vampire of Sacramento 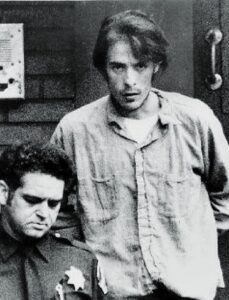 H ere’s a true crime classic many of you have undoubtedly heard before. The story of Richard Chase is not for the weak-hearted. Nicknamed “The Vampire of Sacramento,” Richard Chase obsessed over drinking the blood and eating the entrails of animals. Eventually, he yearned to taste human blood and slaughtered six innocent people in to satisfy his lust for blood. As a child, he showed all the tell-tale signs of a future serial killer: animal cruelty, bed-wetting and starting fires. In his late teens, Richard was diagnosed with paranoid schizophrenia.

Besides schizophrenia, Richard Chase was also a hypochondriac who believed that a lack of blood caused his many psycho-somatic symptoms.  He began drinking the blood of rabbits, cats, birds and dogs in the hopes of curing himself.  Eventually he couldn’t resist turning to humans to fulfill his needs.  This led to the brutal and inhumane slaughter of six innocent people. 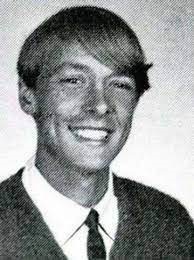 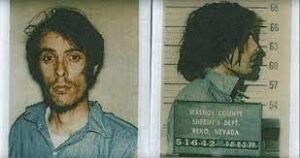 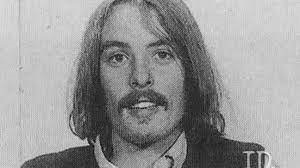 Another mugshot of Richard Chase 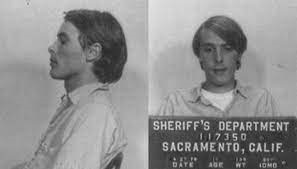 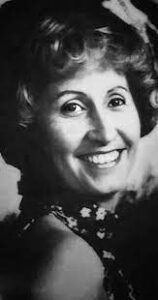 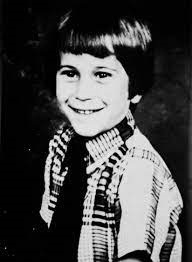 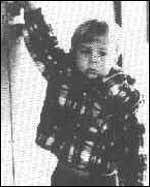 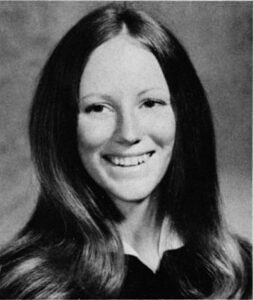 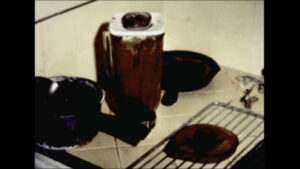 The bloody blender of Richard Chase 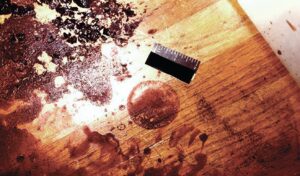 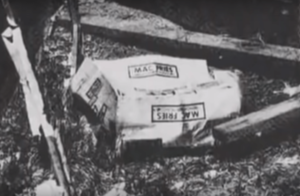 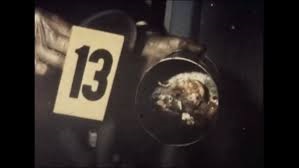 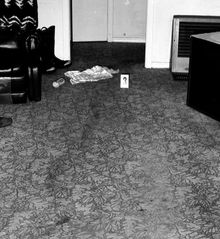 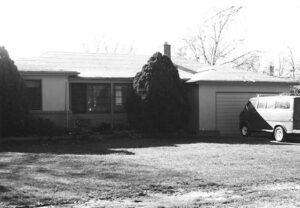 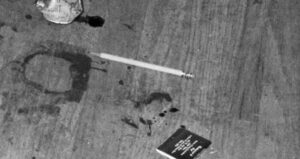