In 2016, Joel Guy, Sr. (“Mike”) and his wife, Lisa, were planning on retiring and moving from the hustle and bustle of their lives in Knoxville, Tennessee to a quieter life in rural Surgoinsville, Tennessee. The couple invited their family to celebrate one last Thanksgiving in their Knoxville home before their move. The next Monday, when Lisa failed to show up for her last day of work, her co-workers called the police to make a welfare check. When police showed up at the house they found what prosecutors would later describe as a “diabolical stew of human remains.” Their killer left a four-page detailed journal of the brutal premeditated crime. Listen to this week’s shocking episode to hear all the horrific details of one of the most brutal crimes in the United States’ recent history. 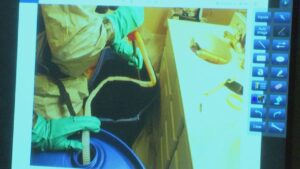 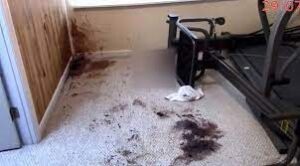 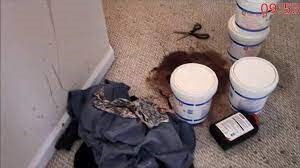 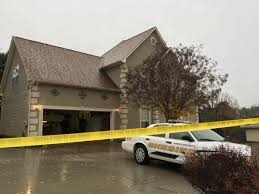 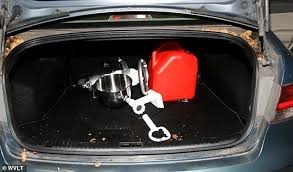 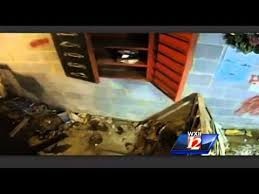 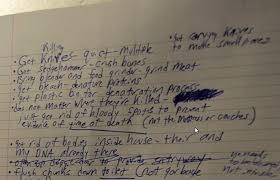 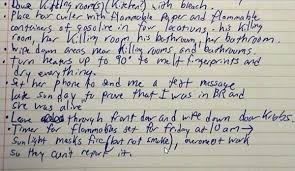 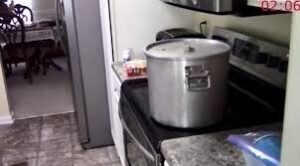 Pot with Lisa's head in it 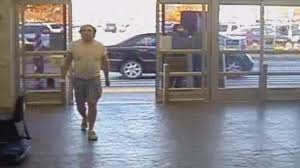 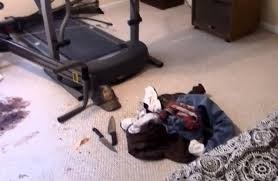