Vicki Nisbett disappeared in 1991 and her estranged husband Rex said she ran off with another man, leaving her and Rex’s three children behind. Julie De La Cruz disappeared in 2010 after supposedly breaking up with her boyfriend via text, leaving her daughter behind. The last person to see both Vicki and Julie were their respective estranged husbands, but what else do these two Texas cases have in common? Listen to this episode to hear how these two cases were similar, even though they were nearly 30 years apart.

Listen to "No Bodies Found" 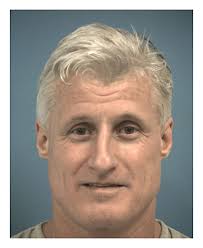 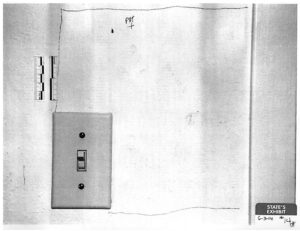 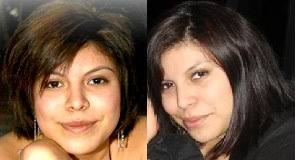 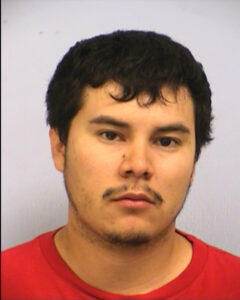