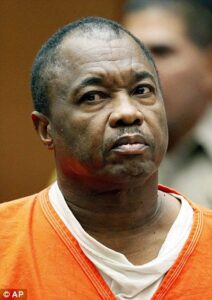 South Central Los Angeles in the late 1980s was a terrible place to be. The area was rampant with crime, drugs, and a struggle to survive. Many women turned to sex work to either help feed their addiction or to feed their families. As many of you know, police tended to turn a blind eye when dead sex workers were found, and they had an attitude like the victims were disposable. Because of this attitude, serial killers often made South Central L.A. their hunting grounds, and Lonnie Franklin, Jr. was one of them. Nicknamed “The Grim Sleeper” due to the extended supposed break he took in killing–Lonnie’s true victim count will never be known. 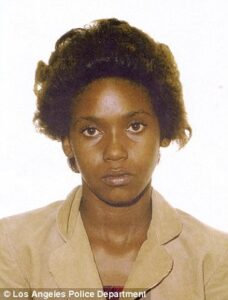