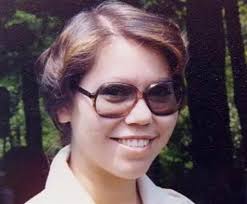 In 2004, a film class at Hope College in Holland, Michigan, set out to make a documentary on the 1978 cold case murder of 22-year-old Janet Chandler. Janet was known by her family to be a conservative woman of strong Christian faith and morals, but an investigation into her murder showed there was another side to Janet that she kept hidden from her parents. On a cold January night, while working as the front clerk at the Blue Mill Inn Hotel, Janet was kidnapped. Two days later her naked, brutalized body was found buried in the snow. For almost 30 years, at least 25 witnesses were able to keep secret the horrific details of the last 17 hours of Janet’s life. The betrayal, humiliation, and brutality of this crime cannot be understated.</span 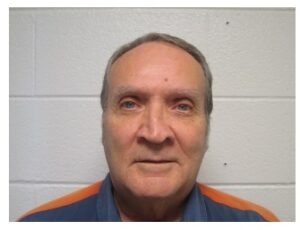 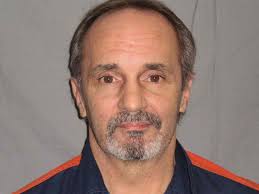 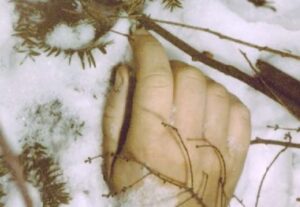 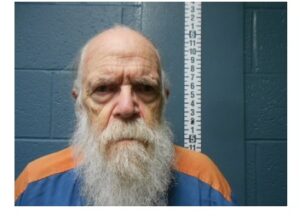 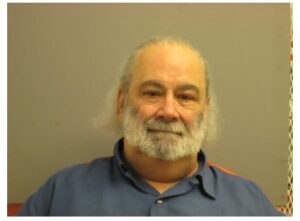 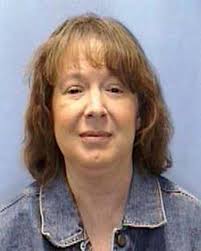