The Tragic Murder of Brandy Duvall On the night of May 30, 1997, Brandaline “Brandy” Rose Duvall left a friend’s house in her red Chicago Bulls shirt and headed towards a bus stop to catch a ride home. Along the way, Brandy encountered gang members of the Latino offshoot of Crenshaw Mafia Gangster Bloods —they called themselves Deuce-Seven. That night was a special night for Deuce-Seven, as they were initiating a new member into their gang and planned on making it a night to remember. Unfortunately for Brandy’s friends, family, and the city of Denver, it would be a night they would rather forget. 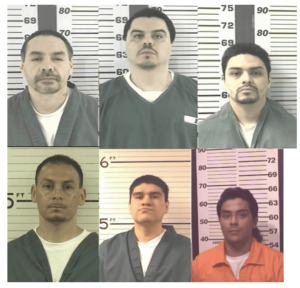 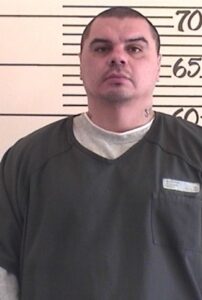