THE GRANGEGORMAN MURDERS AT ST. BRENDAN'S

I n March of 1997, Ann, a patient of St. Brendan’s Psychiatric Hospital in Grangegorman, awoke to find her two roommates slaughtered. Blood next to her bed indicated the killer stood over her while she slept, but for whatever reason decided to spare her life. A man named Dean Lyons confessed to the killings and was awaiting trial when another double homicide occurred in the countryside of Dublin. Police caught the killer and were stunned when he confessed to the Grangegorman mutilations. Listen to this episode to learn more about one of Ireland’s most gruesome killers, Mark Nash. 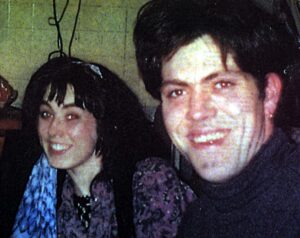 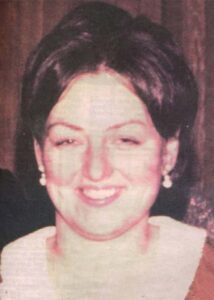 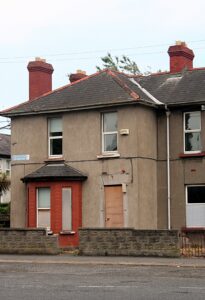 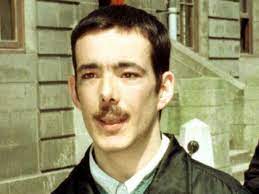 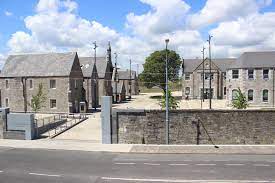 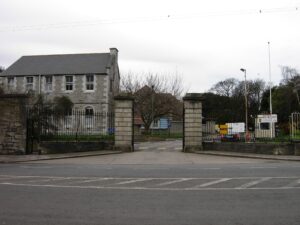 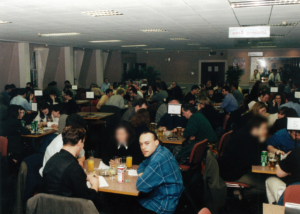 Mark Nash hours before the murders 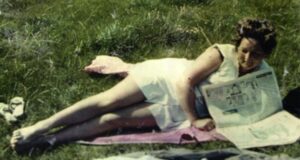 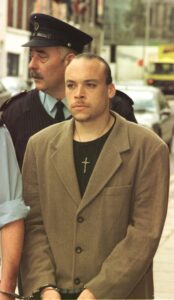