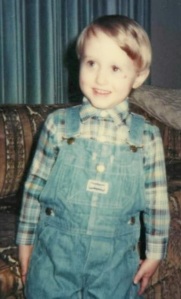 On Christmas Eve 1985, in Chester, Nebraska the body of a child was found abandoned in a field, wearing only blue sleeper pajamas. The community of Chester was overwhelmed with concern for the child, and he was nicknamed “Little Boy Blue”. It was take a couple of years, and after a story published in “Reader’s Digest” in 1987 before Little Boy Blue’s true identify was discovered. He belonged to an Amish family, and his father was a man named Eli Stutzman, a man who had left the Amish community when his son was a baby. After police investigated Eli fully, the world came to know this Amish Serial Killer. 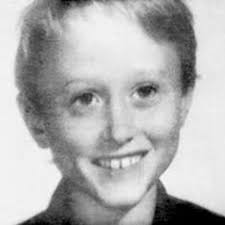 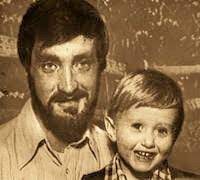 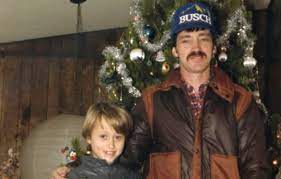 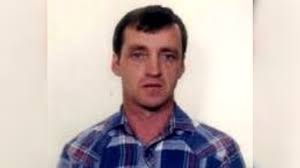 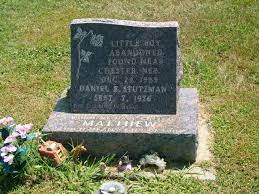