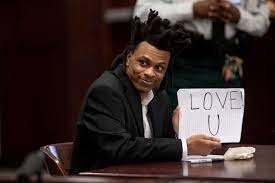 I n 2018, Ronnie O’Neal mercilessly assaulted his family in a prolonged and brutal attack using a gun, knife, ax, and fire. His ex-girlfriend, Kenyatta Barron called 911 during her assault. In the end, three 911 phone calls captured the terror of what would later be described by a judge as “the worst case I have ever seen.” At trial, Ronnie O’ Neal served as his own lawyer which allowed him to cross-examine the only survivor of his rampage, his 9-year-old son little Ronnie.

Listen to this episode to hear the 911 calls and trial excerpts of this shocking and sad story. 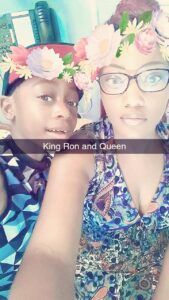 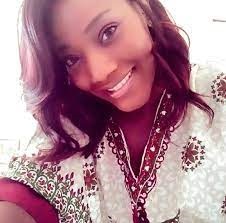 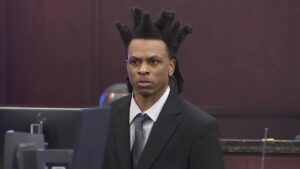 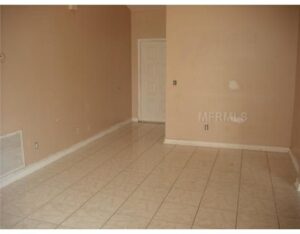 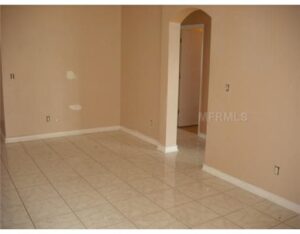 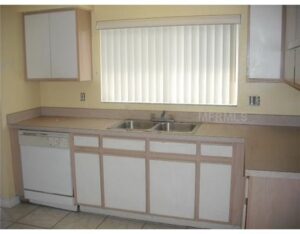 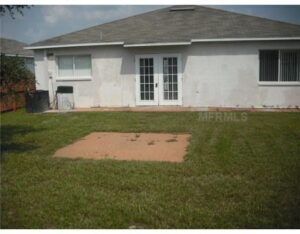 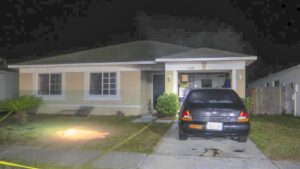 Outside of Ronnie O' Neal's home 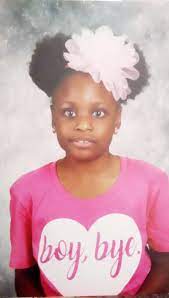 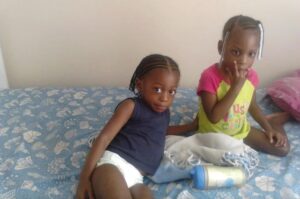 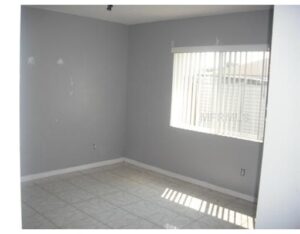 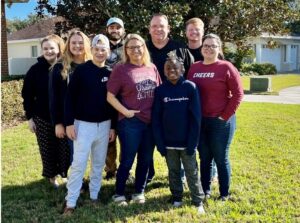