Somehow Jeannette DePalma ended up dead on top of a cliff known as “The Devil’s Teeth” in New Jersey. Surrounding her head was a strange rock formation and two sticks placed to form a cross. Devil’s Teeth was nearly impossible to get to. Three of its sides were 40-foot tall cliffs surrounding a rock quarry. The other side was filled with thick brush and large throne bushes. How did Jeannette end up dead there? And is her murder connected to the other unsolved killings of young girls in New Jersey? Listen to learn more!

Listen to "The Devil's Teeth" 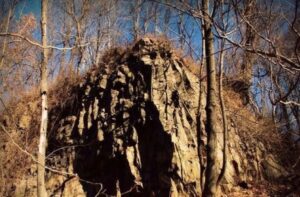 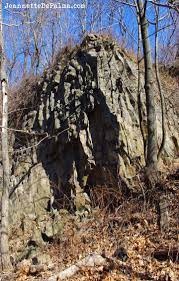 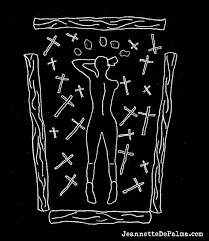