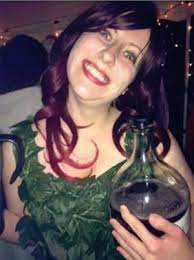 O n Halloween, 2014, a guy named Big Mike was throwing his annual Halloween Bash on a farm owned by his mother. This party usually had at least 600 attendees, and one woman that attended the party that night was Chelsea Bruck. Chelsea was so excited to wear her Poison Ivy costume that she had worked on for months and couldn’t wait to show it off. When Chelsea didn’t return home the next day, or the next—her friends and family knew something was very wrong. Listen to this week’s exclusive episode to hear more about what happened to Chelsea Bruck.

Wearing the Poison Ivy costume she worked on for months 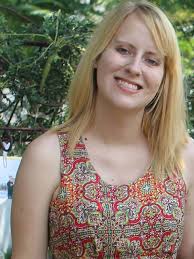 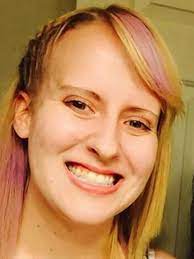 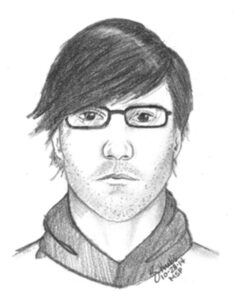 Issued to the media based on an eyewitness 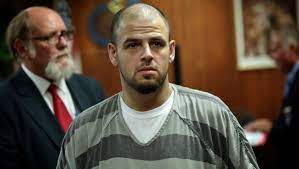