N ature vs. Nurture? Or a combination of both? The mental health community along with armchair detectives have pondered this question for decades. What makes someone commit the most heinous crimes against fellow human beings? Serial killer and rapist Charles “Carl” Panzram is an excellent example of a man who you could spend all day arguing that he was born evil….or his upbringing made him that way…or possibly both. Carl was born in 1891 into crippling poverty, and faced a life of hard work and severe physical punishments, even as a small child. His life of disobedience began early, starting with his first arrest for public drunkenness at the age of 8, and ended with him hanging from the gallows at Ft. Leavenworth Prison by the time he was 39. Listen to this week’s Members Only episode and join the debate! 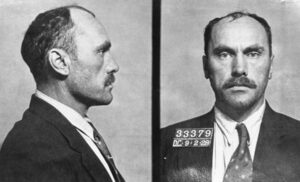 One of Carl's many mugshots over the years 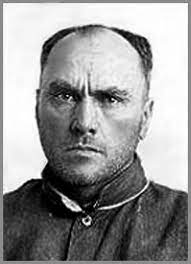 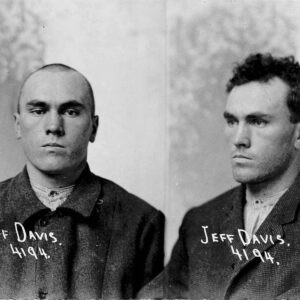