EP36: Killing the Man in the Mirror In the summer of 1984, 14-year-old Kenny Myers left his home to go for a bike ride. However, he never returned home. His mother reported him missing. Not long after, some kids found his strangled body in a park. A year later, 13-year-old Shawn Moore disappeared while riding his bike.  Like Kenny, they later found his body.  In addition, other teen boys reported being kidnapped in a similar fashion. Soon tips began pouring. They led to 26-year-old Ronald Bailey. He was convicted of the murders. However, no one will ever know the true count of Ronald’s murdered victims. But authorities are convinced Shawn and Kenny weren’t the only ones.  They suspect Ronald killed three young men in Florida too. In 1972, 13-year-old Ronald Bailey kidnapped a boy on his bike.  He then molested the child.  Afterward, he set him free.  Eventually, police caught Ronald. A judge sentenced him to Hawthorne center, a psychiatric hospital. After his release, Ronald continued kidnapping and raping boys.  Because of the homosexual nature of the crimes, he continued to be sent to Hawthrone.  At the time, homosexuality was deemed a mental illness of sorts.

Kenny Myers was kidnapped and murdered in 1984.  A year later, Shawn Moore disappeared.  Two weeks after his disappearance, the police found his decomposed body.  Eventually, they were able to link the killing to Ronald Bailey.  Ronald.  However, by the time they did, he had fled to Florida.  Having lived there for a few years, Ronald had friends there that he crashed with.  After a large man-hunt, Ronald was capture.

Ronald met with FBI profiler John Douglas.  After talking for a few hours, he told John a secret. Ronald’s therapist at Hawthorne Psychiatric Center, Dr. Tombo, molested him This last for five years.  During some of his therapy sessions, Dr. Tombo raped sexual Ronald.  In addition, he choked him with a belt and other ligatures.  Ronald mimicked this during his killings.

Who Else Did Ronald Kill? Three young men were murdered in Florida at the time Ronald lived there.  All of them were last seen in the same area where Ronald stayed.  Since their description fits Ronald’s victim profile, investigators are convinced he killed them.

Listen to this Crimes and Consequences podcast episode to learn more about Ronald Baileys crimes. 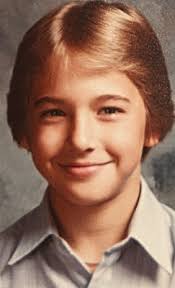 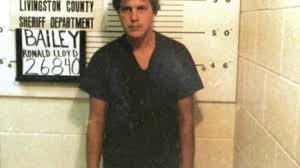 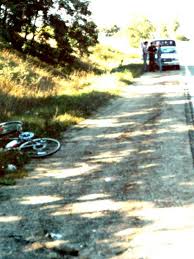 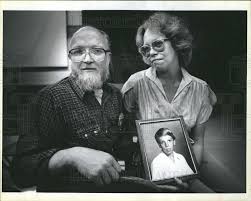