December 10, 2003 was supposed to be an evening of a wonderful celebration for the Whitaker family. The family was celebrating the upcoming college graduation of the eldest son, Bart, and the family went to a popular Sugar Land, Texas eatery called Pappadeaux to start the festivities. When the family returned home, however, they were met with unspeakable terror–there was a man in their home whose plan was to rob the home then execute them all. When police arrived on the scene, they started to notice the robbery looked staged, and when they started to dig around in Bart’s background, they found things that just didn’t add up to what appeared to happen that night in December. The police would discover a plan that was over two years in the making about a son whose greed for money was more important to him than his own family. 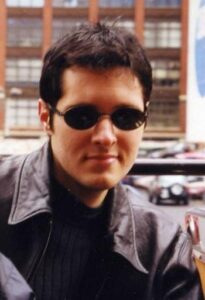 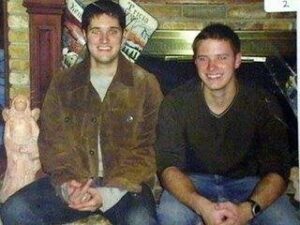 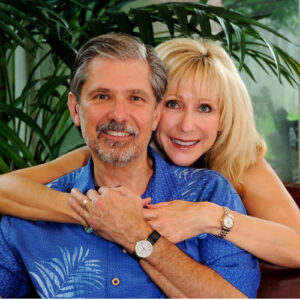 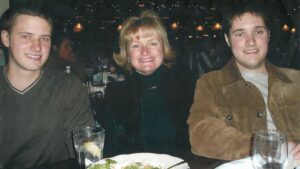 The last photo of the Family