The Diary of a Pedophile 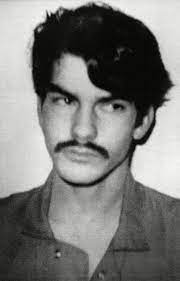 I n the late 1980s, there was a pedophile on the loose in Washington state. He had been molesting, assaulting and raping children since he was 13 years old, and he just couldn’t stop himself. Having very little self-control, the pedophile also turned his sick activities up a notch, when he began fantasizing about not only raping children, but also torturing and murdering them in the most heinous ways. He was eventually caught, and police found a diary in his possession where he wrote every gory detail of his crimes. Listen to this week’s Members/Subscribers Only episode to hear about the crimes committed by Westley Allan Dodd in his own words.

Listen to "The Diary of a Pedophile" Podcast 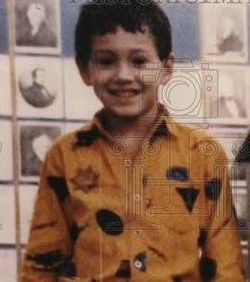 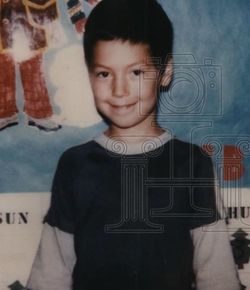 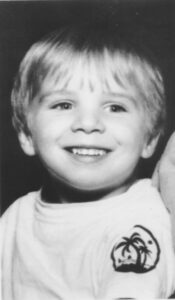 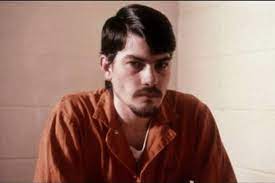