Chelsea Shobert met Shawn Ford, Jr. in late 2012 and the two became inseparable. Chelsea was a senior in high school and was smitten after meeting Shawn. However, things took a violent turn when, after celebrating Chelsea’s 18th birthday in 2013, Shawn attacked Chelsea with a brick and also stabbed her. Chelsea wound up in the hospital after the assault. But her parents would fair much, much, worse.

Listen to The Sledgehammer Murders Chelsea and her parents, Margaret and Jeffrey Schobert, lived in an affluent area near Akron, Ohio. They seemed to be a picture-perfect family. When Chelsea ended up in the hospital resulting from a brutal assault by Shawn Ford, they wouldn’t allow him to visit her. The Schobert’s had become wary of Shawn and his influence on their daughter. In fact, they secretly installed a GPS tracker on her car. That way they could keep tabs on her.

Angered by the fact that Chelsea Schobert’s parents wouldn’t let him visit Chelsea in the hospital, he sought revenge. Shawn Ford, along with his 14-year-old cousin, Jamal Vaughn walked eight miles to the Schobert’s house. They lay-in-wait for each Schobert to arrive home. They waited with a knife and sledgehammer. Later, both Margaret and Jeffrey Schobert were murdered at individual times.

It didn’t take long for authorities to focus on Shawn Ford. Eventually, he was sentenced to death. In addition, Jamal Vaughn was sentenced to twenty-five years to life. Listen to “The Sledgehammer Murders” to find out what happens. 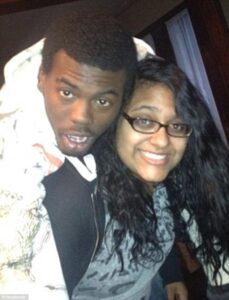 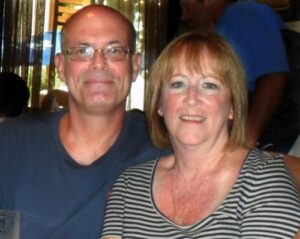 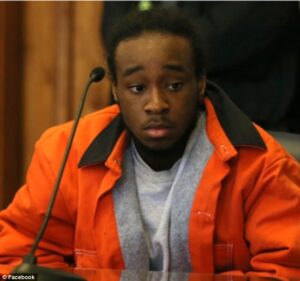