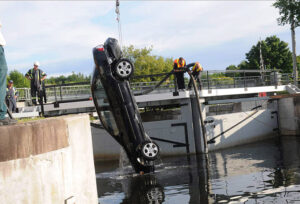 On June 30, 2009, four people were found, drowned, in a car in the Kingston Mills Locks in Ontario, Canada. What first appeared to be a very tragic car accident, eventually was revealed to be one of the most terrible betrayals a parent can do to his child. Mohammed Shafia was a successful millionaire living in Quebec, Canada with his wife, their seven children, and his cousin. Mohammed had immigrated to Canada from Afganistan and instead of assimilating into Canadian life, he continued to practice his Afghan traditions, including what happens when he believed his daughters dishonored his family. 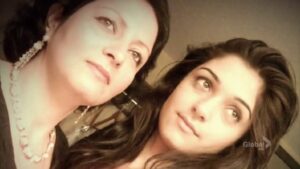 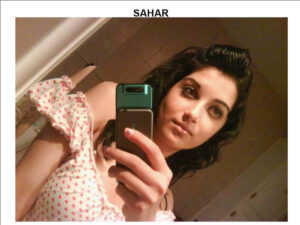 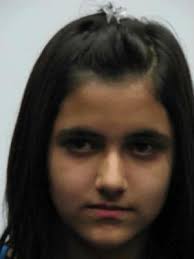 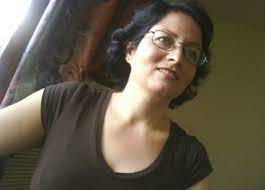 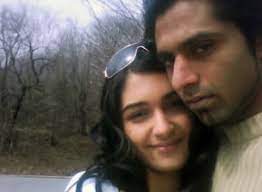 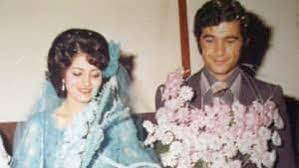 Amir and Mohammed on their wedding day 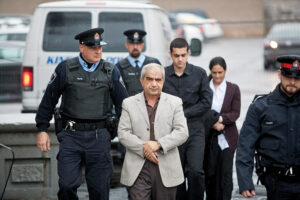